The last miles to Arica (Chile) 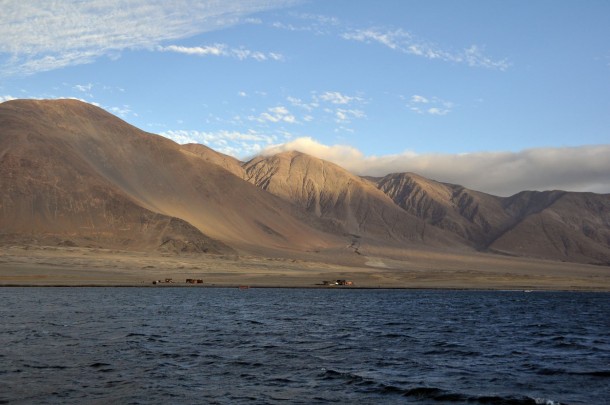 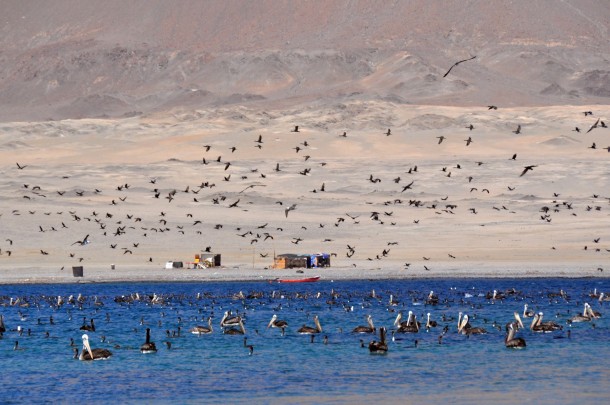 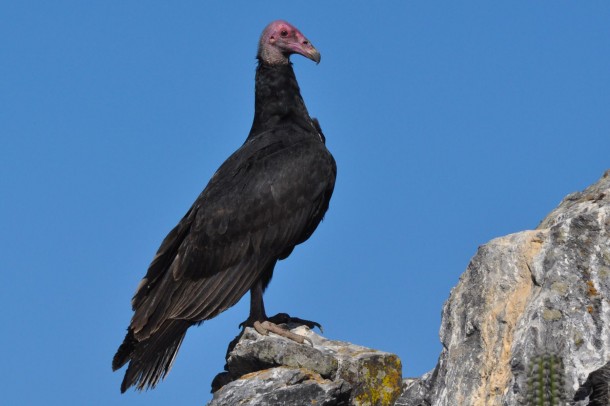 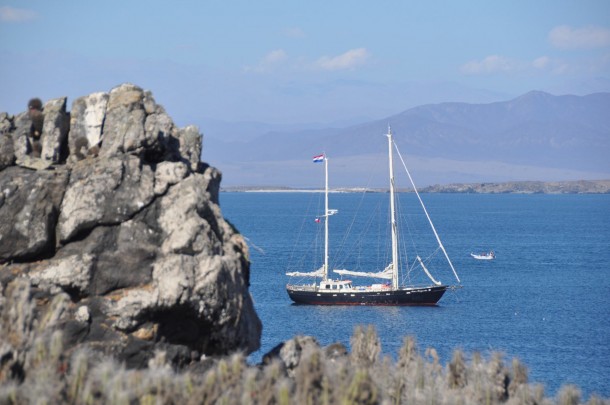 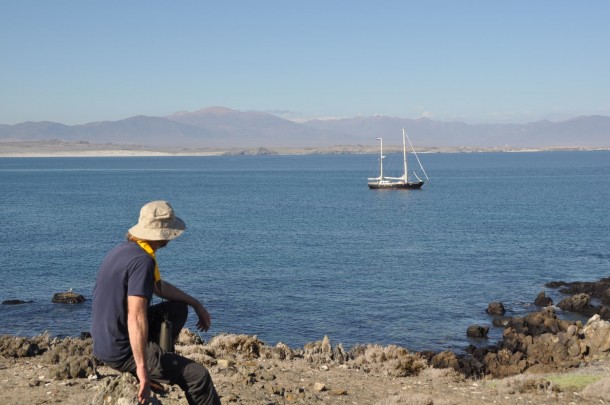 There is a light southerly wind. We left Isla Santa Maria yesterday, and are traveling north again. We had anchored two days in the narrow channel between the mainland and Isla Santa Maria, opposite some huts. The island was completely bare, but populated by thousands of pelicans, vultures, cormorants. The weather was beautiful and we enjoyed the nature there. One day, Maarten climbed a mountain (of the Andes) and saw only desert in the distance. Yet it is often cloudy, but rain does not fall.
We will have to wait for whales: in this part of the Pacific they are rarely encountered. If we are going from Arica ( the most northerly town of Chile) to the Galápagos, we expect to see them again!
The southerly wind keeps the temperature low. At the 20th latitude, when it’s cloudy, the weather is cool. It’s the same situation between Salvador de Bahia and Rio de Janeiro at the 20th latitude. But at more than 30 degrees latitude, there is no cold Gulf Stream to cool everything down properly. We sail into the city of Arica where the annual rainfall, measured since 1900 is at 0%.
Warm greetings to all homefronts!
Greet