On our way to the Galapagos Islands 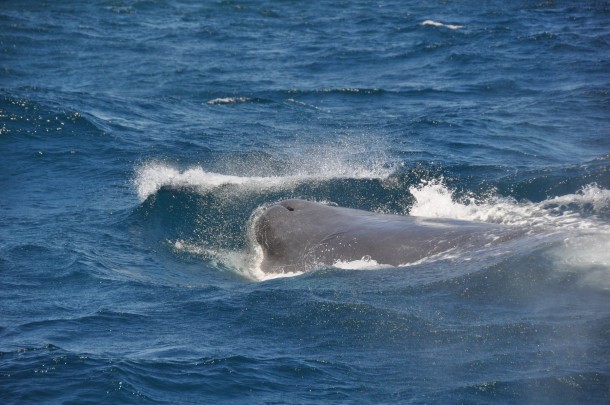 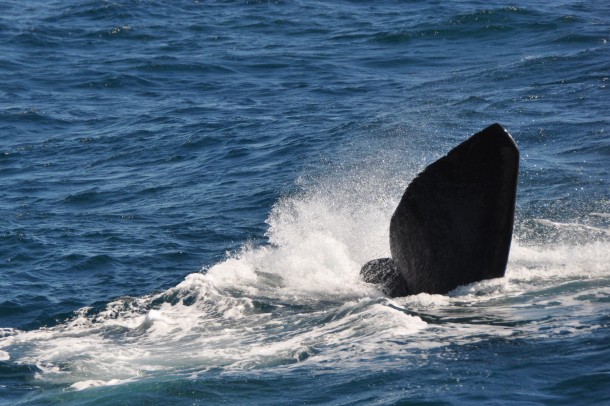 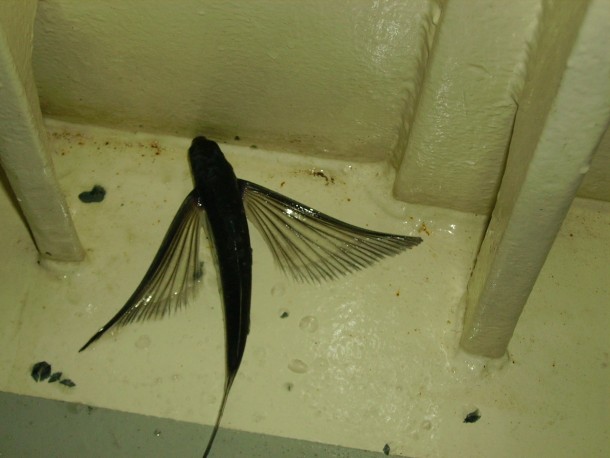 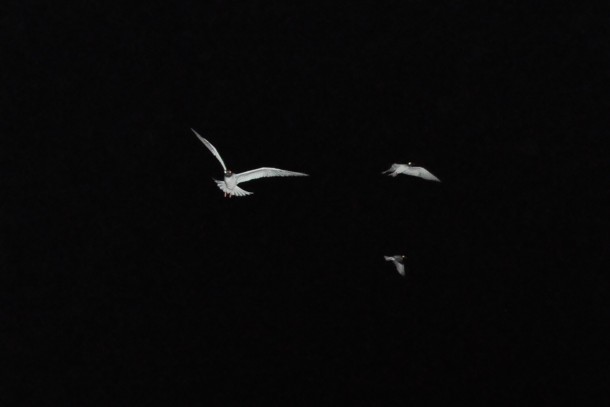 The sperm whale and other sealife
Peter: I see a blow …, but it could also be a vented … wave crest. Another blow, but maybe not …. Then Esther calls out, “WHALE!” Straight ahead a powerful animal swims towards us! A big wave is causing a whale, a male sperm whale appears later, with great power to swim towards the Anne-Margaretha. It seems as if he wants to show that he is the boss. About 2 meters off the ship, he rushes past us. Some of us are too stunned to take sharp pictures: too fast and impressive…

That same day, Floor saw a huge manta ray swimming alongside the ship.
For two days, they have been coming out of nowhere …. at nightfall some swallow-tailed gulls fly behind the ship. These rather large white birds are at our stern and fly tirelessly for hours. (It is the only fully nocturnal gull and seabird in the world, preying on squid and small fish which rise to the surface at night to feed on plankton.)
Yesterday evening some came too close to the ship and saw no rigging: one fell into Michiel’s lap … I do not know who was … more frightened. I also clapped one off the aft deck. Fortunately we were able to help them back into the air.

Besides the “normal” flying fish we have, we are continually fishing for tuna or similar species from the ship. Peter, after much effort, caught a little bream, which he then prepared in a tasty dish.
It is now the 10th day at sea; we are all into the rhythm of day and night set sail. We do not always have favorable winds and are thus running a little behind schedule. Thursday we expect to arrive in San Cristobal (Galápagos Island). New adventures!
We send cordial greetings to all homefronts!
Greet